February 07, 2018
We are extremely fortunate to be working with Paddleboat Theatre once again.
This year Paddleboat are working alongside the children towards a performance inspired by female journalist, Clare Hollingworth, OBE (10 October 1911 – 10 January 2017). 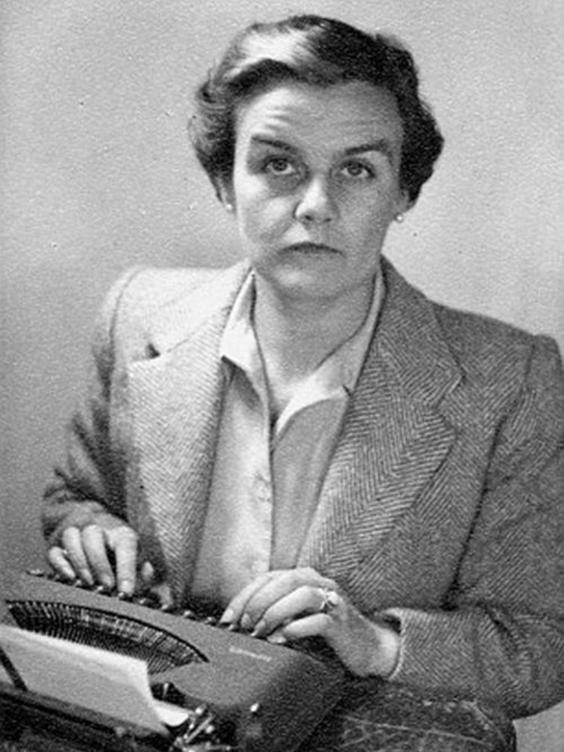 Clare Hollingworth was an English journalist and author. She was the first war correspondent to report the outbreak of World War II, described as "the scoop of the century". As a reporter for The Daily Telegraph in 1939, while travelling from Poland to Germany, she spotted and reported German forces massed on the Polish border; three days later she was the first to report the German invasion of Poland.
The Children are learning about some of the political and social history of World War II as well as the means of communication used to send messages during the fighting.
Our weekly workshops will culminate in a performance at the Pheonix Theatre in Exeter in March. 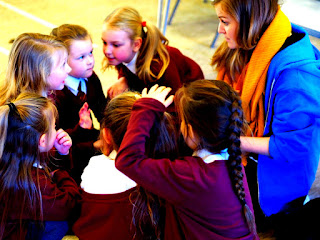 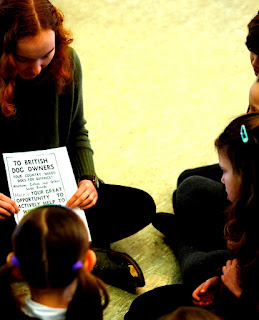 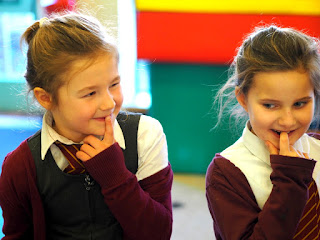 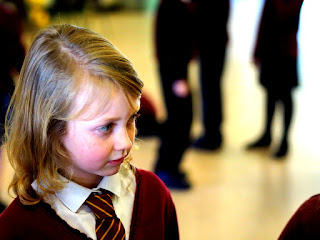 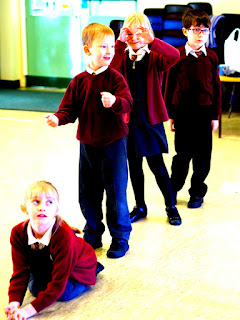 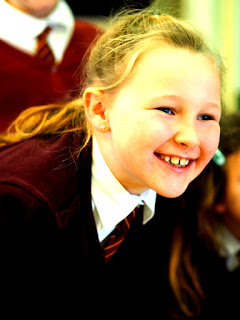 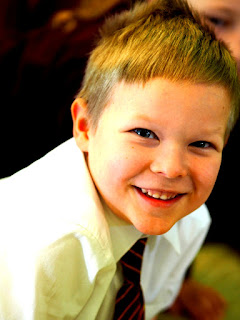 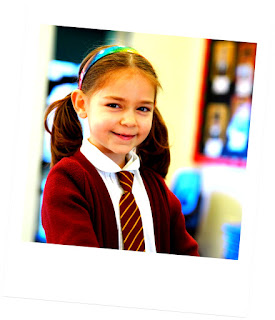 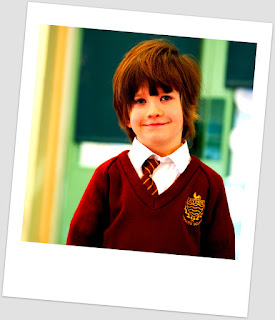 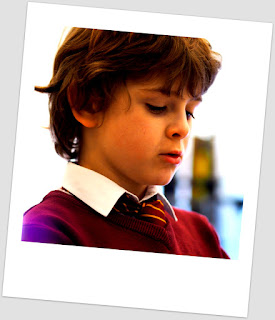 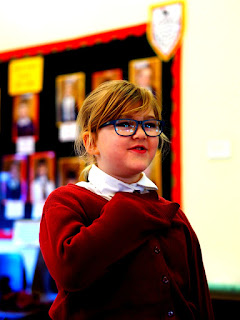 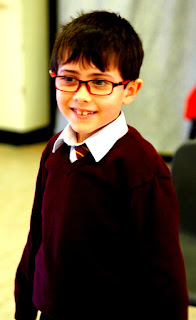 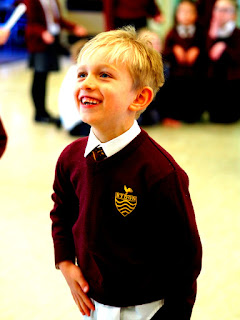 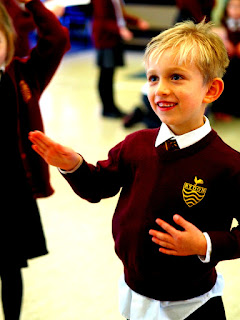 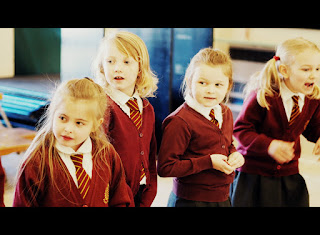 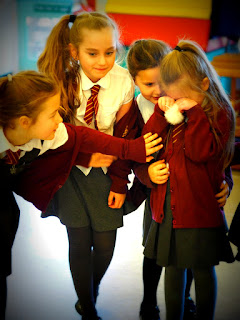 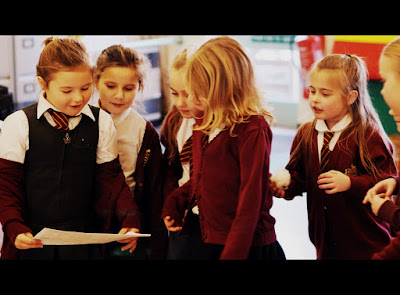 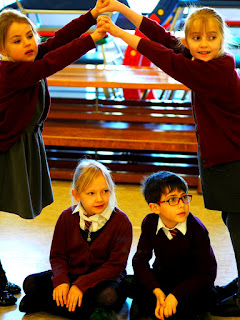 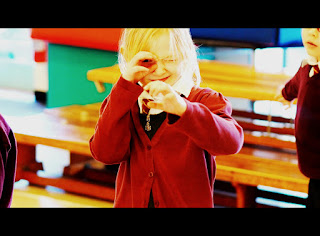 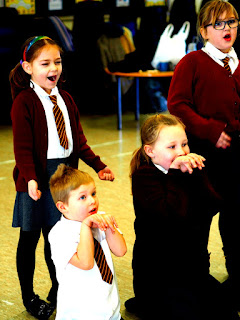 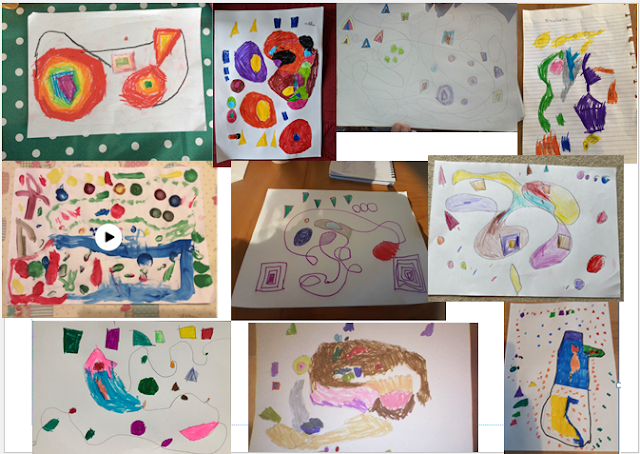 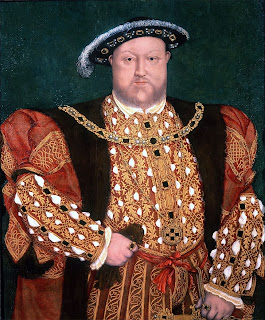 Year 5 are learning about the Tudors this term.  They have looked at Tudor portraits and studied the style of clothing that Tudor Royalty wore in preparation for creating a Tudor style self portrait. Henry VIII from the circle of Hans Holbein, c.1535-40 ﻿ Queen Elizabeth I by Sir William Seger c.1585    Here is a great link to a Tudor artist web quest from the National Gallery .  See what you can find out about Tudor Artists!     ﻿ 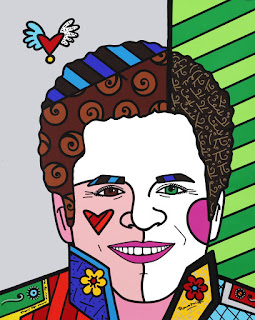 It is Valentine's Day on Sunday, so here is a nice, simple idea for some Valentine’s Day art. This is a self-portrait of Brazilian artist Romero Britto.   Romero loved art from an early age.   He taught himself and would paint at any given opportunity.   Before he was a professional artist he would use his imagination to paint on surfaces, such as newspaper and cardboard.   His art always includes pattern , bright , bold colours and black border lines .   The style of his art includes features of cubism as it the pictures are separated into geometric shapes and it has bright colours and bold patterns similar to pop art.   You will probably notice that he also uses a lot of hearts in his work. He founded the ‘ Happy Art Movement ’ in 1992 with the mission to inspire happiness, fun, love and optimism around the globe through his unique art and vibrant colours. Watch this video to see him in action… Your Valentine’s Day lockdown art challenge is to either..